We are a registered financial service provider and approved by all the
Short Term Insurance Companies of Namibia.

This type of insurance includes: 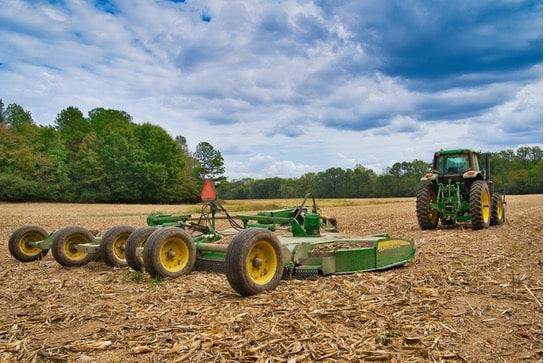 Insurance against loss of, or damage to farming assets; legal liabilities associated with farming; and accidental injury to farm employees. Farming Assets are for example:

Legal liability to shareholders of a company following negligence or ill-considered decisions resulting in financial loss to shareholders. In view of increasing demands of legislation this insurance has become a vital consideration. Directors and officers of companies have unlimited personal liability and are accountable not just for their own actions but also for those of their fellow directors and officers.

Sureties and Guarantees issued to third parties for the fulfilment of contractual liabilities.

Comprehensive insurance on vessels, whether pleasure boats, yachts or larger vessels such as commercial fishing boats.

Marine Cargo Insurance cover on goods being imported or goods being exported. There are various ways of insuring these goods depending on the conditions of sale / purchase and type of commodity. The scope of cover varies according to requirements. Goods transported over land in Africa can also be insured under a marine policy.

NASRIA, the National Special Risks Insurance Association, is the only insurer in Namibia which provides cover against damage to property and consequential loss caused by, inter alia, riot or civil commotion; strikes, lock outs and labour disturbances; acts to overthrow or influence any State or Government or any local authority with force or by means of fear, terrorism or violence; acts with a political objective or to bring about social or economic change, or in protest against (authority) or for the purpose of inspiring fear in any section of the public. Damage caused by lawful authority in controlling, preventing or suppressing any such act, or any attempt thereat, is also covered.

If you make a mistake or fail to do something when giving advice, that could cause financial loss to another person, then you could be liable. Professional Indemnity Insurance covers you for the legal costs in defending actions brought against you and the costs of the award associated with the action. Many cases are brought against professionals and fail, however the cost of defending these claims is significant and in many cases even if you win you may be unable to recover your costs. Professional Indemnity cover protects you agains such losses.

Transport insurance is designed to protect you against financial costs due to loss of cargo.  It is applicable to any cargo whether it is being transported by road, rail, sea, or air.  However, there are several things you need to be aware of in order to get the coverage best suited to your needs.  Kindly ask one of our Brokers to explain all the options available to you with regards to this cover.

Fast, efficient service and benefits to suit your needs. Contact one of our consultants today to assist with any of your insurance-related questions or for a free consultation.